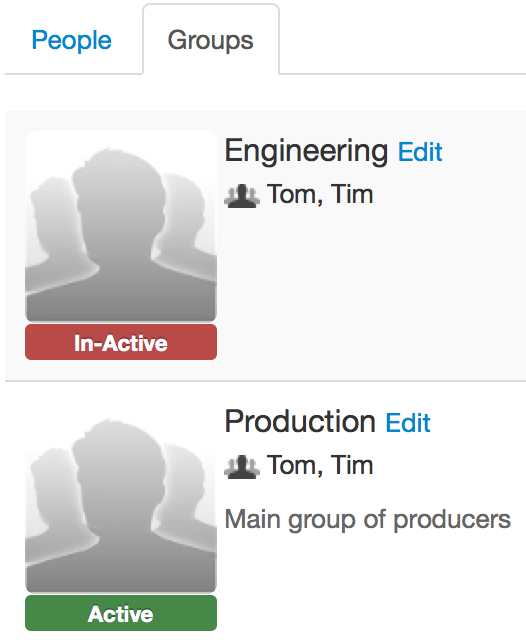 A common feature request that we receive from our users is the ability to define groups of users. Users want the ability to combine their folks into teams and then assign the team to a particular task in the workflow. One nice advantage this has is that it allows you to add and remove users from a task just by adding or removing them from a group. no need to edit the workflow in the designer just to drop a person from a task. This level of abstraction can help when building your workflows, by allowing you to focus more on the task and less on the who. 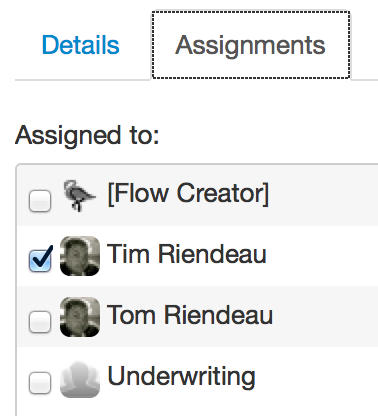 This is something that could be useful for example if you have a group assigned to a particular task or group of task and you really want the first available person in that group to be responsible for that particular workflow, then you could assign that person when the flow is in progress. We hope you find this new capability useful. We have plenty more stuff in the hopper. Let us know what you would like to see.
Back